Choose That Which is Most Important to You 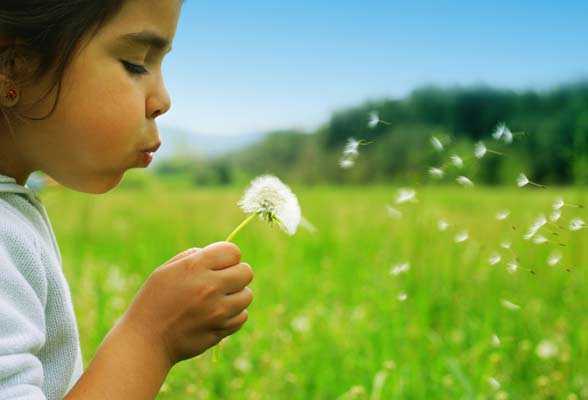 Followup to: The Domain of Politics

What sort of goals? Those which you wish to achieve for their own sake, and not because they simply are a means to an end. That is, those goals you value intrinsically. Or, if you believe that there exists only one ultimate goal or value, then think of those means which are not that far removed from being intrinsic goal. That is, a birthday party might be just of instrumental value but most would agree that it is more far away from the intrinsic value than, say, good tires. I will for the rest of the post assume that most people value a lot of things intrinsically, and by values I will denote intrinsic values.

So, I'd like to draw a line between values and that which achieve those values. The latter is what we're trying to figure out what they are, without first proposing what they are. Those are political systems, or parts of them; they are institutions and laws. This is not to say that these things cannot be valued for their own sake – I put value on a system, possibly for aesthetic reasons – but those values should be disentangled from the other benefit a system produces.

With that in mind, you should now list all the things you value in ranking order. To rank them is necessary since we live in a world of scarce resources, so you won't necessarily achieve all your goals, but you will want to achieve those that are most important to you.

There are three things to keep in mind here. First that goals can change, but they are still important to know about, even if changing. Secondly that a large incremental step towards completing your fifth political goal might be worth more than a small step towards your first.

To illustrate, here are some examples:
EDIT: Maybe this part of the tutorial is too fast. Instead of just saying what one's preferences are, maybe one should try to discover them in a roundabout manner. This could be done by making a few more lists:

1) All possible systems of preferences. That is, all ways one can arrange every goal one wants to achieve. It should be theoretically limitless, but maybe ethical theories can serve as proxies.

2) Note all reasoning (such as thought experiments) that you are most certain of are true - that is, they yield a result of how you should act which is how you really want to act.

3) Note all reasoning which dismisses the most systems of preferences as not being true, not being what you want.

4) Note possible reasoning which would decide what preferences you really have, if you can determine the question correctly.